... and protection for your investment is what you get with our INVB series. The 500VA to 4000VA inverters are equipped with an integrated bypass, ensuring load supply and protection at all times. Power failures or disturbances are the most common reason for system downtimes; the latter even damaging your valuable equipment. The answer to those problems is an inverter monitoring your commercial power line, and switching over to DC supplied inverter power before anything happens to your investment. Also protect sensitive loads by running off the DC supply, and only use the unreliable mains source if the batteries have to be serviced. 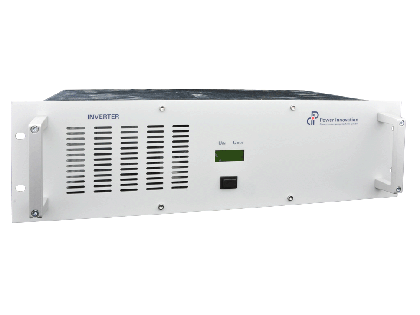 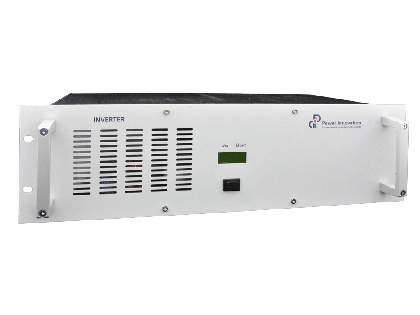 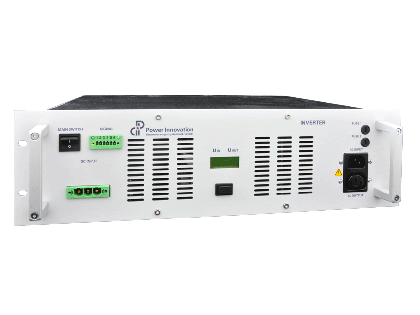 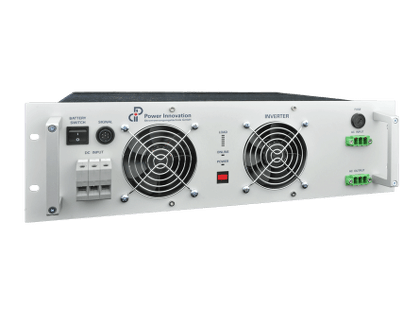 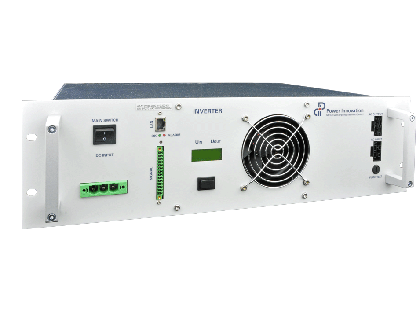 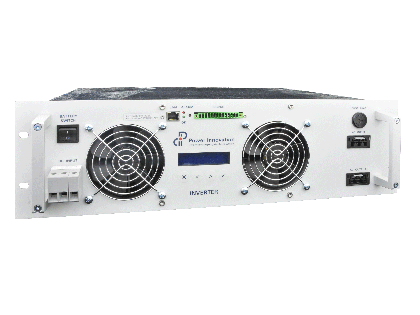 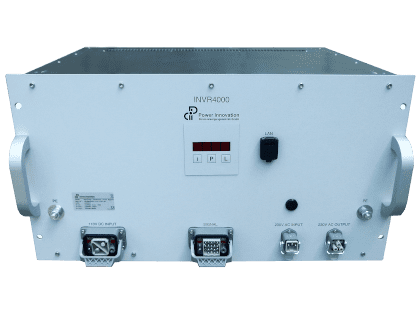 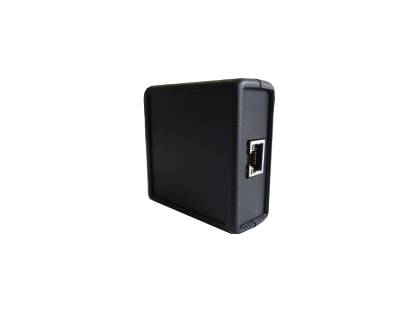